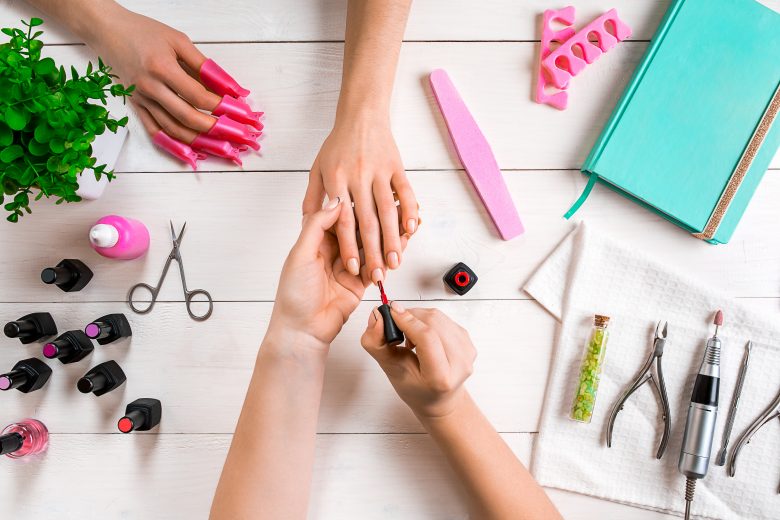 Almost everyone regularly uses makeup to look more charming and alluring. There is rarely anyone who does not use makeup and does not own good quality of cosmetics. Despite knowing the fact that cosmetics and makeup items have become a vital part of our daily life then too there are few pieces of information about which everyone is not aware.

Mentioned below are some information about Ruuby app clone cosmetics

The cosmetics or makeup industry is the biggest industry in the world:

The beauty industry earns more than $200 billion in all over the world. Undoubtedly makeup makes us look good but it also makes a good amount of money. Some reputed brands like L’oreal, MAC, Chanel, etc. makes millions of dollars each year from the booming sale of cosmetic items.

Older-most industry in the world:

The makeup or cosmetic industry is the oldest industry in all over the world. Ancient history claims, Cleopatra and Ancient Egyptians were the first to use makeup. They used the cosmetic in 4,000 B.C.

The first nail polish came into use in China in 3,000 BC. It comprised of egg whites, beeswax, gum, and colored powder. It is quite shocking to know that Neon nail polish is strictly ban in the United States, bit the brands there do sell neon shades but it actually doesn’t contain a neon colorant.

The Egyptians used the perfume medically and cosmetically:

There is a captivating story that Estee Lauder once dropped a bottle of her perfume deliberately on the plain surface of the departmental store and the crowd of the women presents there started asking about it and demanded it from her. She created the first customer of her perfume hen and there.

Approximately 900 million lipsticks sold in the market every year:

When we talk or think about cosmetics then the first thing that comes to our mind is lipstick. It is also the most favorite cosmetic product of people all over the world. People of Elizabethan also believed that lipsticks have some magical powers.

Talking about first mascara, it was created by Eugene Rimmel in late 19th century. It’s different thing that Rimmel made the first mascara officially. The era of Elizabethan also used some kind of coal tar to make themselves look more beautiful.

The women of Rome were excited and fascinated to look sexier and beautiful that they were in habit of using belladonna drops which helped them make their pupil larger.

The above-mentioned information is about the history of the cosmetics world and how it emerged in the market. But with the new technology and high-class apps, we can avail cosmetic services at our doorstep without any hassle and that too by a professional makeup expert, the launch of different mobile apps for beauty made it possible. One such app which provides on-demand beauty services is Ruuby clone app.

If you want to start your own business and beat the competition of the market, then you should go with Ruuby app clone which is reasonable, simple and credible in the market. 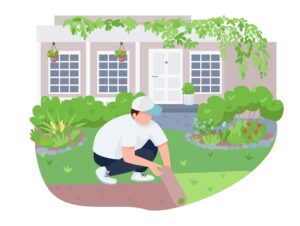 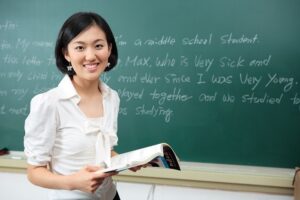 Educate and Earn with the On-Demand Tutoring Service App 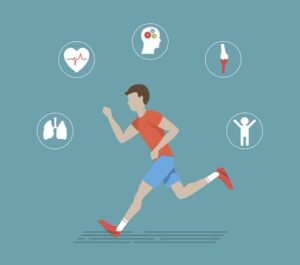