Marijuana is just a herb but in many countries, it is counted under the list of drugs and it is even illegal. However, it is a cure for many diseases like cancer,  it even slows down the aging cells in the human body. There are many positive qualities of cannabis but still, it is illegal and is known as a drug.

The World Drug Report did not mention the quantity of marijuana but they did mention the countries where a huge amount of cannabis is produced.

The originator of the word “Marijuana” is Mexico. Mexico is a country which was once known to be the biggest marijuana producing country all around the world. Most of its cannabis production is exported to the United States and is consumed by Americans. However, marijuana became legal recently and after the legalization of weed in the U.S has brought a recession period in the Mexican market.

In the year 2010, Afghanistan was the largest marijuana suppliers all around the world. The country was producing marijuana in the land between 25k to 59k acres. This much of land is extremely huge and uncountable numbers of the football field can be built in it. But, the terrorists have taken over all these lands and now cultivation of weed is their only source of revenue. And to generate more income, the Afghanis have raised the price and for exporting their marijuana, Porous borders like Pakistan is being used for trading in the international market. 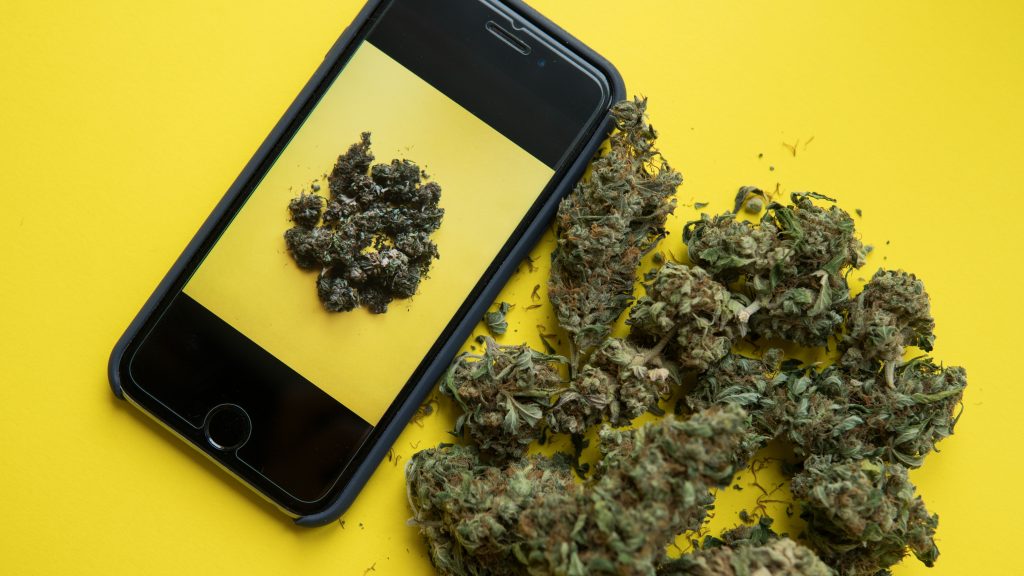 In Morocco, marijuana is living primary income producer for about more than 100,000 people. Morocco produces some of the richest quality marijuana. People export this high quality hash. The quality of marijuana from Morocco is quite rich and good. More and more people just prefer to smoke the cultivated weed produced locally. However, the Moroccan government has banned the consumption as well as the trading of cannabin but still, farmers are cultivating it. Because marijuana makes them earn for their living.

Well, U.S is on the first position in this list of largest cannabis producing countries. It is true because the government of the United States has legalized the consumption of marijuana for both recreational as well as medical use. In the early months of 2018. It is legal in the District of Columbia and Vermont to buy and sell marijuana. However, people there cannot sell it commercially. This is why the United States is on the top in producing marijuana all around the world.

weed delivery is the best business startup for people living in places where marijuana is legal. For getting more sales, all you require is a weed delivery app. A delivery app will help your customers to get their desired amount of marijuana in just a few simple taps on the screen. Payment receives directly through the app. So, consider purchasing an uber for weed app and make a good amount of money. 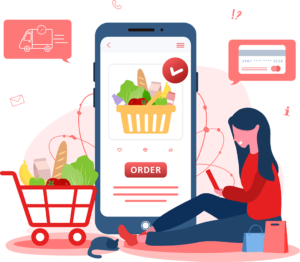 Manage Your On Demand Grocery Business On The Instacart Clone App 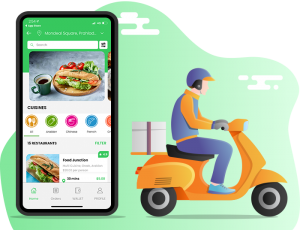 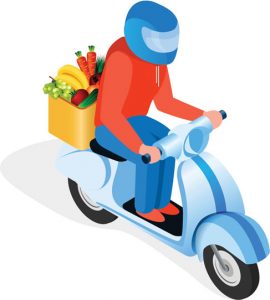