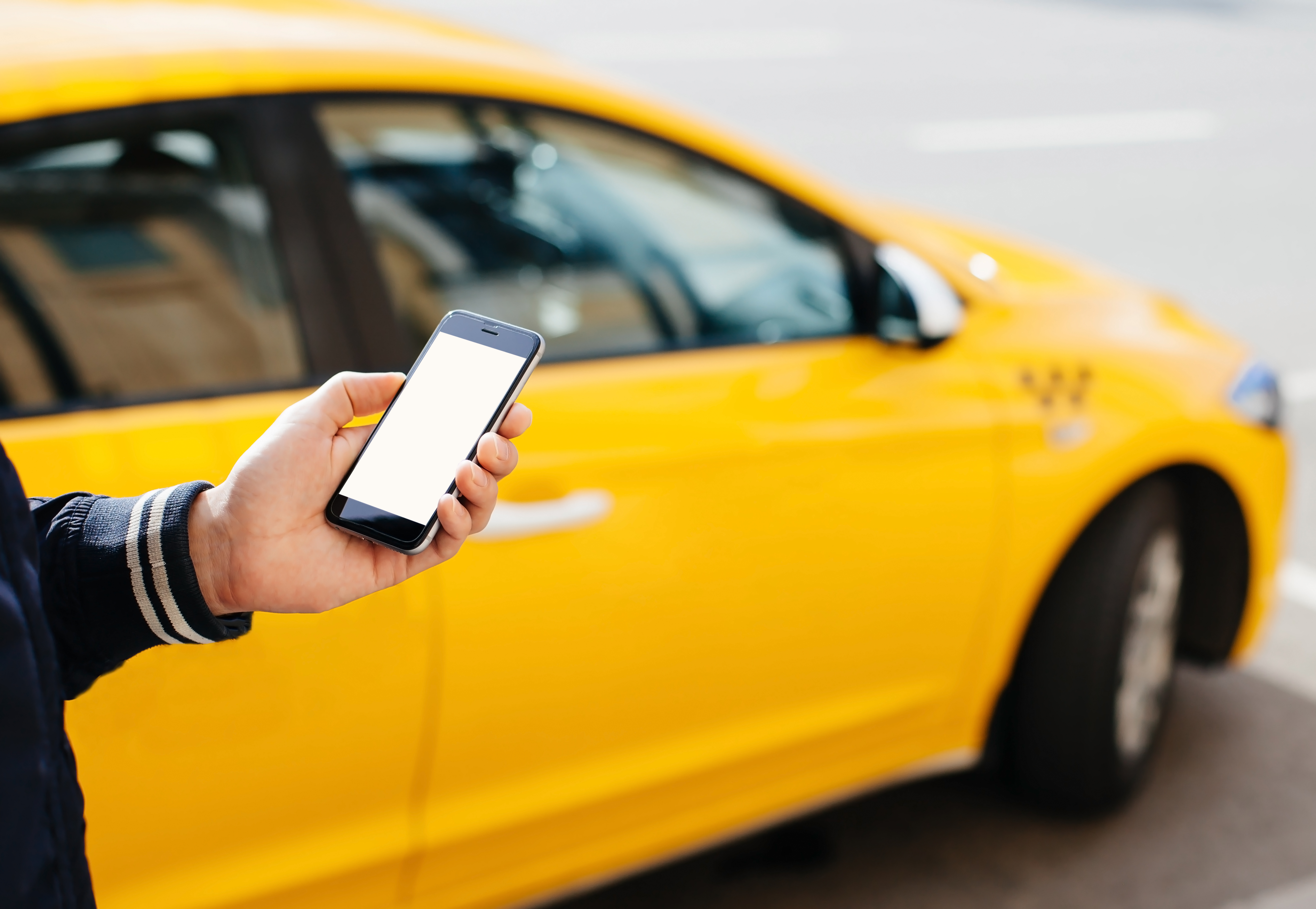 These days when we talk about taxis it is the same as talking about Uber, for no other reason. But the fact that in our minds taxis and Uber have become synonymous. In fact, when I think about a taxi business in Nigeria, I can actually envision the work U B E R.

The Global Success of Uber

The reasons for its immense success are obvious. It is the one business that puts people first, rather than itself.

Technology has obviously played a big role in its success. The Uber app is very easy to use. It not only promotes transparency but also accountability between the users i.e. the driver and the passenger. It also looks out for the safety of both riders and well as drivers. The most amazing part of this app is every user gets a comfortable ride.

Uber also has a facility where both the rider and the driver can rate and review each other. This way there is a footprint left on the system that will steer you to make that all-important decision on whether to use the service or not, today or in the future.

Uber has made its presence felt in most countries in the world and Nigeria is no different. It is an app that connects riders to drivers, more like providing a platform for this connection.

It was welcomed with open arms in this West African country that is home to almost 186 million people. As it provides some semblance of ordered commuting which was previously in chaos. Within two years, Uber Nigeria had recorded one million users. Uber Nigeria started growing in this vastly populated country. The gradual accessibility and affordability to technology and smartphones fueled the growth.

Uber’s Struggle with its Rivals

Like all successful businesses, Uber too started facing rivalry in the form of other similar taxi apps like Afro, Oga Taxi, Smart Cab and Easy Taxi but they made no dent to Uber Nigeria. It was only when Taxify was launched in Nigeria in 2016 that people in Lagos started looking beyond Uber and up to Taxify for their commuting needs.

To add fuel to the already existing rivalry between Uber and Taxify, another taxi app in the form of Safaricom has been launched in Nigeria in October 2017. Originating from Kenya, it was launched in Lagos as its first maiden venture outside its country of origin. Safaricom has its work cut out for them as its takes the two big giants, Uber and Taxify, head on for a share of the commuting population in Lagos.

Safaricom has additional security features like panic buttons for the security of drivers and passengers as well as a facial recognition system.

As mentioned above, there are three very efficient apps that are going through the motions in this country. This vast country obviously has room for more taxi apps to accommodate the huge population, in fact, the highest in Africa.

The economic recession has hit Nigeria and many people have opted to drive taxis to make ends meet. This is because the demand for taxis is so high that a driver makes about $150 on a normal day. Once he takes off the fuel costs, parking and toll charges and commission, he gets to keep the rest.

If you are thinking of starting a taxi company then you need to work out the figures on what you will be making. This venture is very lucrative for you too. The owner on average makes $70 on a daily basis. This is serious money considering you are doing pretty much nothing.

Nigeria is a country that has poor infrastructure as far as the public transport system is concerned. That is why this vast country is looking for better means of commuting. With the likes of Uber and Taxify on the scene, taxi apps already a big hit in this country. It is safe to say that the taxi business is indeed a very lucrative one for any new startup.

The Criteria for Smart Taxi Entrepreneurship

The first step to launching a successful taxi business is to identify a unique niche. Think out of the box and see what unique component you can bring into the business that your competitors do not have. E.g. the face recognition security feature that Safaricom has.

To identify that unique niche it is important that you research well and see what is lacking in the current taxi system that the public wants. Check out your competitors and analyze their loopholes and weaknesses and try and capitalize on these when you design your app.

Once you have identified the niche, it is time to look for a good developer that will breathe life into your idea and make it a successful reality. There are many developers in the market today that specialize in designing taxi apps and will give you a complete white-labeled solution.

The basic app comes as a set of three, namely, the admin, the driver app and passenger app. These three components come at a cost that is easily affordable. The final cost will ultimately depend on what Add-ons, customization and special features you get integrated into your app for that unique experience that you will be providing to your users.

Target a Unique Niche for your Taxi Business in Nigeria

The taxi business has vast potential. You can specialize in rides for school kids or for women only. That said there is nothing stopping you starting a company that offers rides to disabled and aged only since they require special boarding facilities and not many taxis provides that facility.

There is also the option of providing rides for shoppers to certain malls and shopping areas. As I said the options are limitless – you just need to identify which one you want to take.

Launch your App for taxi business in Nigeria

The facts and figures are in front of you. The option of opportunities is also there and there are users who are eagerly waiting for your service. Then why delay? Take the plunge today and invest in smart taxi business in Nigeria that will take you places in no time.