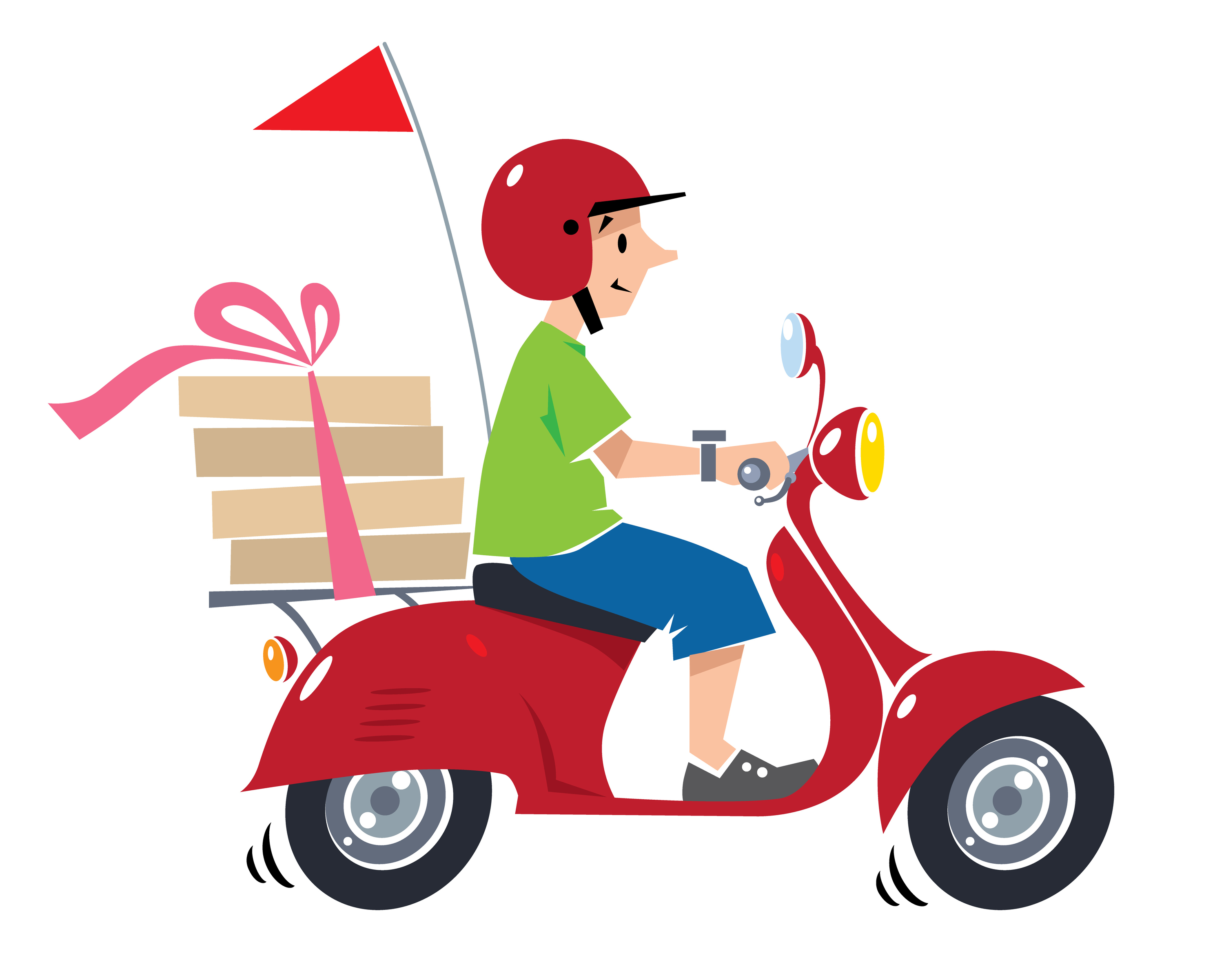 The on-demand applications have become a popular concept for humans living all over the world due to their heavily busy schedules.

Today you have several on-demand delivery and on-demand service applications allowing users to get food, grocery and even services delivered at their doorstep or wherever they may be located as per their convenience.

One of the most popular among these on-demand delivery applications is Postmates that allows users to get food and grocery delivered to their doorstep.

Here is a brief description of the Postmates App

Postmates is a popular delivery app that allows its users to order anything online from a store or restaurant near them and get it delivered to their doorstep as per their convenience following real-time tracking methods.

The application is popular in major cities like Atlanta, Chicago, Los Angeles and New York City to name a few and over the years due to its becoming so popular, several new alternatives have also come into the limelight.

Given below are the six popular alternatives to the Postmates App that are available for users on the Google Play Store and the iOS App Store respectively.

Foodpanda is an international web-based food ordering platform mostly popular in Asian countries that provides users with the best cuisine at their home or their desired location.

Hungry House is a popular food order and takes away a platform for users living mostly in the United Kingdom and the United States of America allowing them to get meals as per their convenience at the most market-friendly rates.

Snapfinger is an online food ordering service popular in many parts of the world today that allows users to get the best food at their convenience.

Deliveroo is a web-based food delivery service marketplace that is popular in over 100 cities some of them being the United States of America, the United Kingdom and the United Arab Emirates to name a few allowing users to get food at their doorstep.

Popular food order and food delivery marketplace, this app allows users to get food from the premium restaurants at their doorstep.

A leader in online food delivery service, Delivery Hero is a food delivery application allowing users mostly living in the United States of America, Asia and Europe to get their favorite meals delivered to them at their doorstep or wherever they may be located as per their convenience.