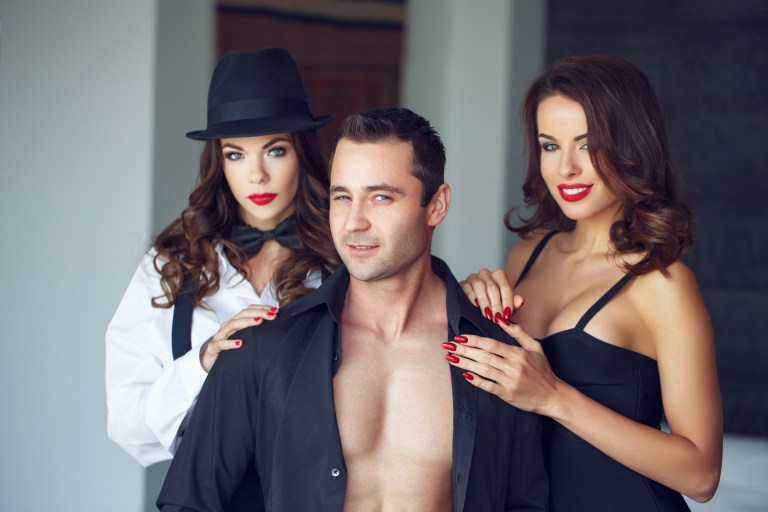 If we were to talk about strictly business, the sex industry is striking such a huge turnover globally that you can’t even put a number on it. It is the most unorganized “organized” crime that is prevalent in the world today with cash being the biggest player, but things might just change with the adult entertainment services app. Only about 30% of the total money involved in the sex world comes from net banking, credit or debit cards. People enjoying paid sexual services or products like a certain degree of anonymity and what better way to do it than to use cash!

But why am I beating around the bush? I love sex. I like to think of myself as a prurient vessel of concupiscence. But I also believe that sex has to be a consensual and happy activity. It pains me to read about all the sexual human trafficking and forced prostitution. The more I read, the more I wondered what motivated people to continue hurting other people to bring in more business.

Well, I am not being emotional or naive, but my main issue with all the crime in this direction was the “forced” aspect. I would always be speculating on why someone needed to kidnap people and make them do this when there are already so many people willing to do it. Well, I was about to faint when I knew out how much money was there. Human trafficking alone is a $32 billion dollar industry. I mean, hello! People would commit mass murders for that kind of money. What’s trafficking compared to that?

The world of pleasure is a beautiful one. I, for one, can proudly say that sex keeps me motivated. And sex might just be a three letter word, but it’s got a lot of horsepower. There is so much more than meets the eye. Like the Lord Peter Baelish invented different forms of pleasure that people did not even know existed, that’s exactly where the sex industry stands today. Although people argue, that sex is sex and there’s just so much you can do with it, the people in the digital business will disagree.

The new rage today is the Uber for escorts. Digital solutions like sex on demand apps have not only shifted the thrust from cash-only transactions to easy online payments, it has also made the entire sex work-related environment much safer.

So basically, these Uber-like escort services apps or let’s put it plainly “Uber for Hookers”, are downloadable apps for your smartphones that allow you to book the services of a prostitute (down to the exact specification of what you want) just like you would book a taxi. Now, if you wanted to capitalize on the sex industry and make some money without having sex, getting naked or even revealing your name, then this kind of an app can help you!

In order to make the process really streamlined, mostly the app makers declare rates and pricing right in the beginning. The client can make his choice and enjoy the services whenever he or she wants, and the service provider can enjoy the ease of access and safety. The best thing is none of the service providers nor the clients ever know who is running the adult entertainment services app. It’s just a brand name. But, the app administrator or owner makes a commission on every single booking. Think digital Pimp. But in order to be nice to the service providers, the app doesn’t charge them. It only charges the customers!

Don’t you just love sex? It not only makes you happy but looks like it’s going to make you an entrepreneur as well!