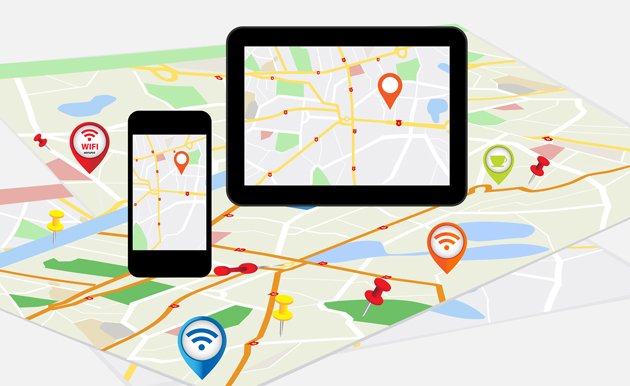 Uber was supposed to be the next best thing since sliced bread when it was initially launch. Even after its successful launch, it remained a very successful idea and venture. Not anymore though. These days when you mention the name “uber” in front of people, there is a look of disdain on their faces. Uber is no longer the next best thing since sliced bread! It is the Uber clone, a copy of the original, only bigger and better.

NEGATIVE PUBLICITY ALL THE WAY FOR UBER

When you read the newspapers, or search online or talk to people about Uber you actually realize what is going wrong with this venture.

The points below highlight some of the negative publicity it has been receiving recently and the reason why the uber app clone is fast catching the fancy of entrepreneurs who want to launch the next successful on demand app.

These are just a few pointers that you will come across.  These sorts of accusations and rumours do not bode well for any company, let alone Uber. It is no wonder that drivers as well as riders are looking for better alternatives that work on the Uber technology and not exposed to controversy.  Entrepreneurs are therefore thinking on capitalizing on this and getting their own versions of Uber being develop.

All users, be it riders or drivers prefer to ride in a taxi whose company is not shrouded in controversy. For drivers, it is a matter of pride to be associated with a reputed taxi company. It not only looks for their reputation as a driver, but also the fact that driving for that company is actually a professional occupation.

Customers tend to shy away from anything that has any form of negative publicity attached to it, even though it may be a pack of lies. That is what is happening with Uber. Customers do not want to be seen dead riding in an Uber and neither to the drivers want to drive one.

The morale of all ex-Uber fans is low. That is where you come in. With your brand new app doing all the things that Uber does and more, you can get a fan following straight away. People will happily use and download your app for their rides. Drivers will queue to drive for you – you will become an overnight sensation, such is the demand for your services.

Now that you have decided to get on the Uber bandwagon, you need to look for a reputed developer who will give you an app that does all the things that Uber does and more. With all the things that are happening to Uber users, there are developers who are creating apps using the latest technology that provides security and privacy to both the drivers and the customers.

When you choose a development company, look out for the following features that will secure all your users:

With all the above features and more, both your drivers and passengers will feel safe. Drivers will feel valued that you are taking their privacy and security into account just like you do for the riders. With all this ammunition under your belt, now is the time to invest in uber clone and rise to success before someone else beats you to it.