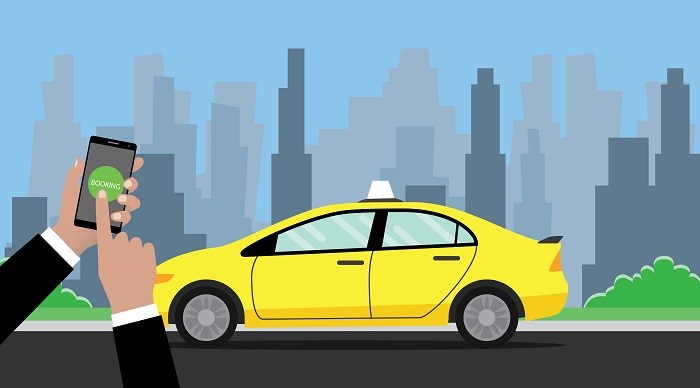 Uber was a breath of fresh air for the Mexican taxi industry when it was first launched, not only for the passengers but also for the drivers. It offered drivers a guaranteed income without any shortfalls in ride payments, driving jobs wherever they wanted within the country and hours that suited them. What more could any driver want? However, a lot of bad publicity started attaching itself to the Uber taxi app in Mexico. 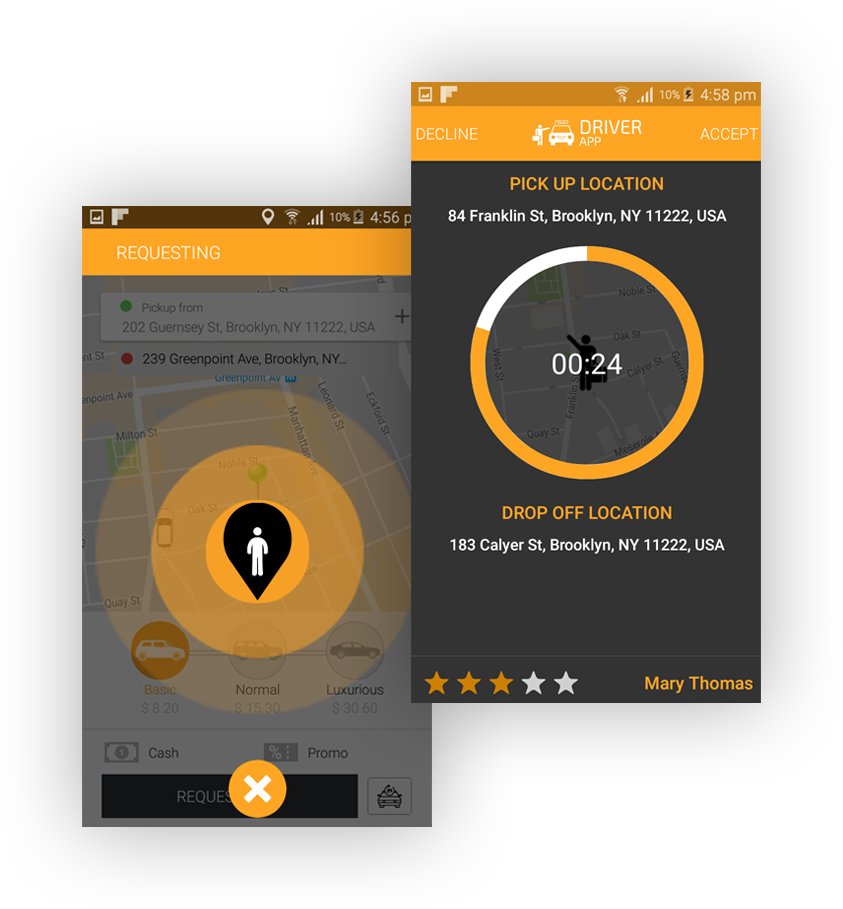 Let’s look at a few incidences that gave riders and drivers reason to lose confidence in Uber.

The above two examples are some of the serious ones out of the long list of the social stigma attached to Uber. However, just the above two made headlines across the country which led to an immediate decrease in the number of riders requesting Uber cabs. Most importantly women no longer had faith in Uber in the fear that they could be the next rape victim.

New apps to the rescue

The loss of faith by passengers meant reduced incomes. Not only that drivers no longer wanted to drive for Uber because they were no longer secure. If their safety had been compromised once, there is every chance that it could be compromised again.

This fear for Uber gave a new launching pad for other on-demand taxi apps. People liked the idea of Uber but feared it. Developers began developing apps that worked just like Uber for Mexico. Taxi industries and startups started buying these apps and launching them as their own version of Uber.

The drivers now had reason to leave Uber and start driving for these apps that not only were popular with the public bit also offered them security as well as guaranteed income along with all the other perks that Uber had offered them. 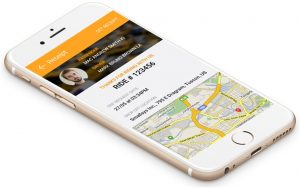 These new apps were built such that the drivers and well as the passengers were looked after when they were out and about in the taxis.

Safety features for the drivers

The above features of these apps have made a lot of taxi apps popular in Mexico. Some of the prominent ones include:

In case you haven’t realized most apps have more features geared towards passenger safety than driver safety. This is where you can come in. Think about what features would ensure the driver’s safety too and talk to a developer to design taxi app accordingly for you. Once your app is designed you can get it customized to a local or the national language of Mexico along with the currency and launch it.

You will be on your way to the first million in no time because Mexico practically runs on taxis. The safety features of your taxi booking app will attract more drivers to drive for you. More drivers mean more passengers, which mean more money in the bank for you! Get cracking on this idea before someone beats you to it. 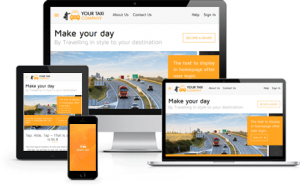 Looking for a safe and comfortable ride? Choose a taxi app Brazil