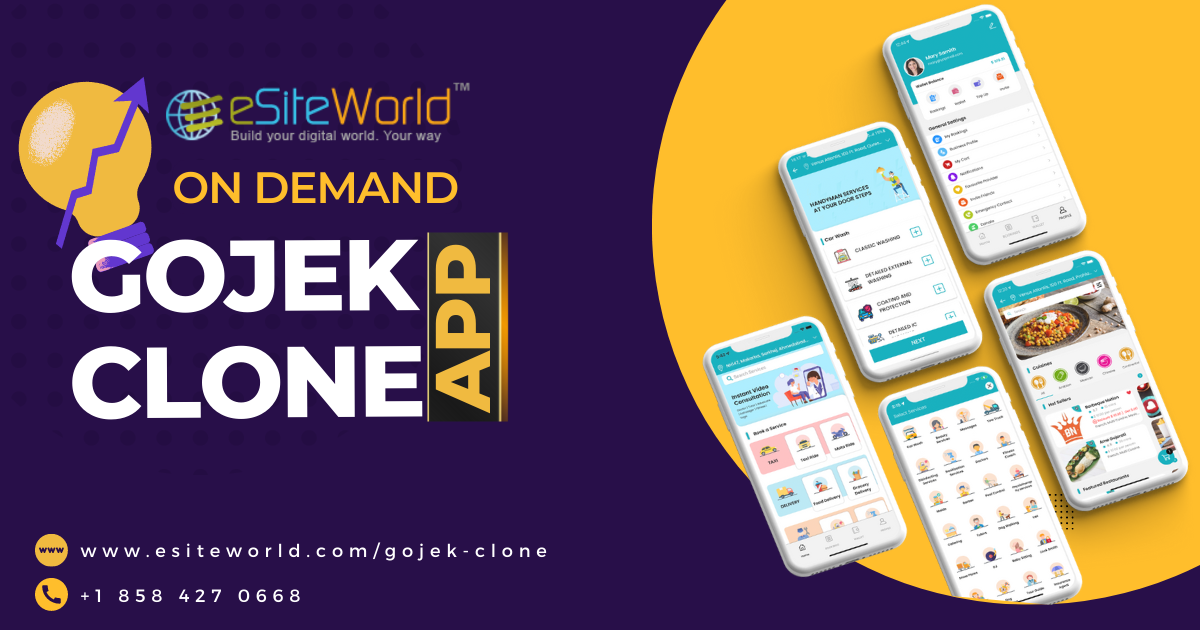 Entrepreneurs might be unclear about what an app clone script is. The Gojek Clone script is pre-written code or the foundation on which developers build their apps. Entrepreneurs often have two alternatives when beginning the process of developing an app. Start by creating the app from scratch. 2. Select the clone script. Gojek Clone Script … Read more